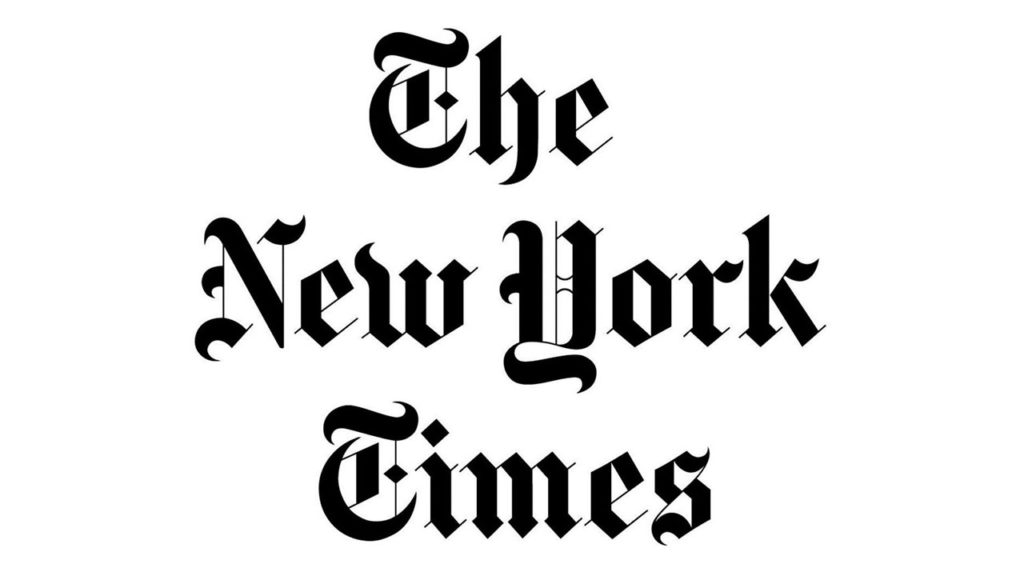 “Aviv Maaravi, a respected Israeli director of commercials, met Mr. Pitts soon after his arrival in Tel Aviv. The two men felt an immediate connection, despite their disparate backgrounds. Mr. Maaravi grew up in the Judean Desert near Mount Masada, the biblical fortress that was the site of the mass suicide of a band of Jewish rebels who chose to die rather than surrender to the Roman empire. His parents ran an overnight hostel for the tourists who came to scale the mountain, and there were no other children his age for miles.

As he sat in the audience on Mr. Pitts’s 30th birthday, Mr. Maaravi said, he was struck by Mr. Pitts’s words. Lyrics such as “Childhood is such a strong memory/That we hope to flee it with integrity” resonated. He suddenly felt a need to turn the performance into a film, and shoot it on location at his childhood home, to which he hadn’t returned in 20 years.

“The show caught me and brought me back to my childhood, to things that no therapy I have ever done over the years has brought me to,” Mr. Maaravi said. “We are two people who met in Tel Aviv from different cultures, two people of different colors, and he told me something that night that I have been feeling for years.”

The results are intense. In the film, Mr. Pitts, covered in mud and clad in only a loincloth, is a lean, rippling instrument of sinew and layered muscle. His blackness isn’t just obvious, it’s aggressive; through Mr. Maaravi’s lens, he is the modern embodiment of generations of idealized black bodies.”

“It’s a work about how to be brave and how to live inside of our own parameters and then eventually break it all down,” he said. “It’s a dark work, but it’s also filled with light.” 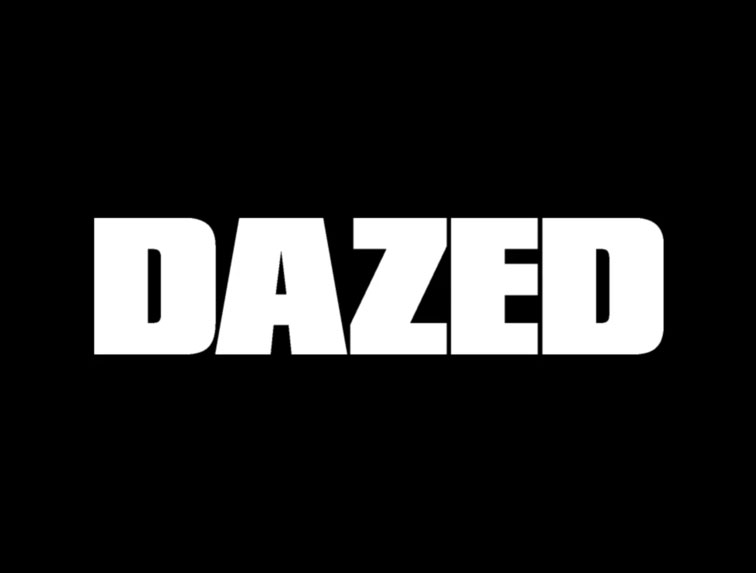 “Ten experimental filmmakers tackling the world’s big topics
Like a performance art installation that perhaps David Lynch or Terrence Malick would understand, director Aviv Maaravi has created a film in which the sinewy figure of dancer Shamel Pitts (whose freeform soliloquy serves as the film’s narration) contorts and stretches himself in the middle of the Negev Desert of Israel, with only craggy mountains for company. References to heritage, ancestry and struggle are elliptical at best, while the stark monochrome visuals leave you to connect the dots between Pitts’s movements and his poignant, figurative words. “
Dazed
Bec Evans, Jacob Bernard-Banton, 2nd March 2017