Synopsis:
ISABEL, nearly 60-years-old, “a proud Frenchwoman”, as her husband, SASHA(72) calls her, had left her country and city, Paris, almost twenty five years ago to marry the Israeli Sasha. She built a house and raised a family with him. But something in her has always stayed foreign. She never managed to learn the local language properly, or get rid of her accent, and she was never able to make the new country her own. When her best friend from Paris, the only person she stayed in touch with all these years, arrives for a visit a few days before her and Sasha’s wedding anniversary, Isabel suddenly realizes what she gave up all these years for him; her difficult, perhaps unfaithful man, the eternal soundman that records every moment in his life. She realizes how far she drifted away from herself, and how much she misses the life she could have had; and at once she makes up her mind to do what she has wanted to do for ten years now – to leave him, to return to Paris and find out if something else/better awaits her there.

She secretly packs her suitcase and makes the required arrangements to leave in the morning. She orders a plane ticket and a taxi for the morning and when everything is finally ready for her departure the next morning and the taxi is already waiting outside and the suitcase sits by the front door, Sasha’s alarm clock goes off. It rings as it does every morning – only this time no one shuts it off.

With her heart racing, Isabel walks back up to their bedroom and finds that her greatest fear has come true – Sasha has died in his sleep. Sasha, who was always the one to navigate their life, to lead them and blaze the way, has managed at the last moment to reverse her decision, and instead of allowing her leave, has left first.

Isabel’s first impulse is to hurry out of the house, call someone, her children, her neighbor. But she quickly regains composure and realizes that this is her chance, now, when no one is answering her calls and coming to her rescue. This separation, this farewell from Sasha, she will manage her own way, by the vigor of her own will.

She locks the entire house, turns it into their private bubble, hers and his, and embarks on a journey of separation, determined to keep them both inside the bubble and the world outside of it. Although their children and grandchildren will be coming later that night for the festive wedding anniversary dinner, and despite the external world, which is constantly knocking on their doors – this is their farewell, their own private world.

What begins as a gentle and sad separation, shifts direction when Isabel enters Sasha’s study room, which was always his private space, a haven she and her kids, never set foot in. There, among dozens of recorded audiotape reels, she finds not only their shared past, the one she knew about, the one that cruelly reflects the story of their alienation, but also Sasha’s hidden life, his secrets, the words he was never able to speak to her.

For the first time in her life, she finds a way to say to him the things unsaid.

Scene from the script

The Scene below was produced for fund raising purposes and to express Aviv’s artistic approach to the subject.

The script participated in Sam Spiegel Alumni Film Fund competition, where it was selected  to be in the top three.

TV series “Let’s finish with that shit”  – in development 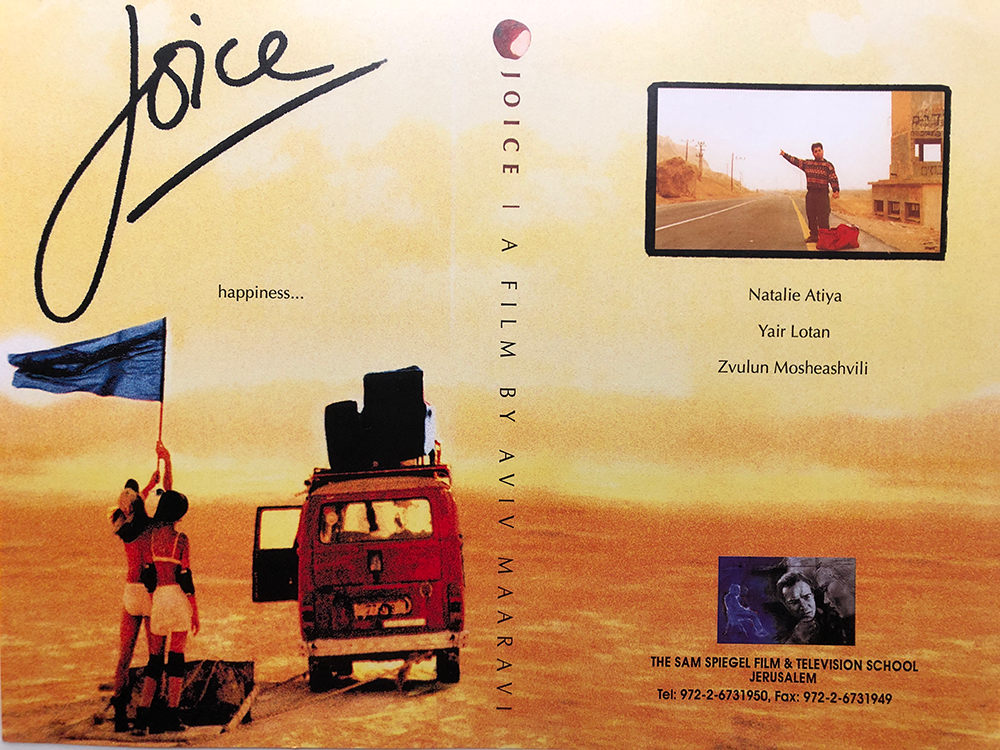 Synopsis:
Laurence wants to buy a house for Lilach, the woman he loves, and make her dreams come true. Joice, his best friend tries to help, but ends up wrecking Laurence`s plans- with the very best intentions. 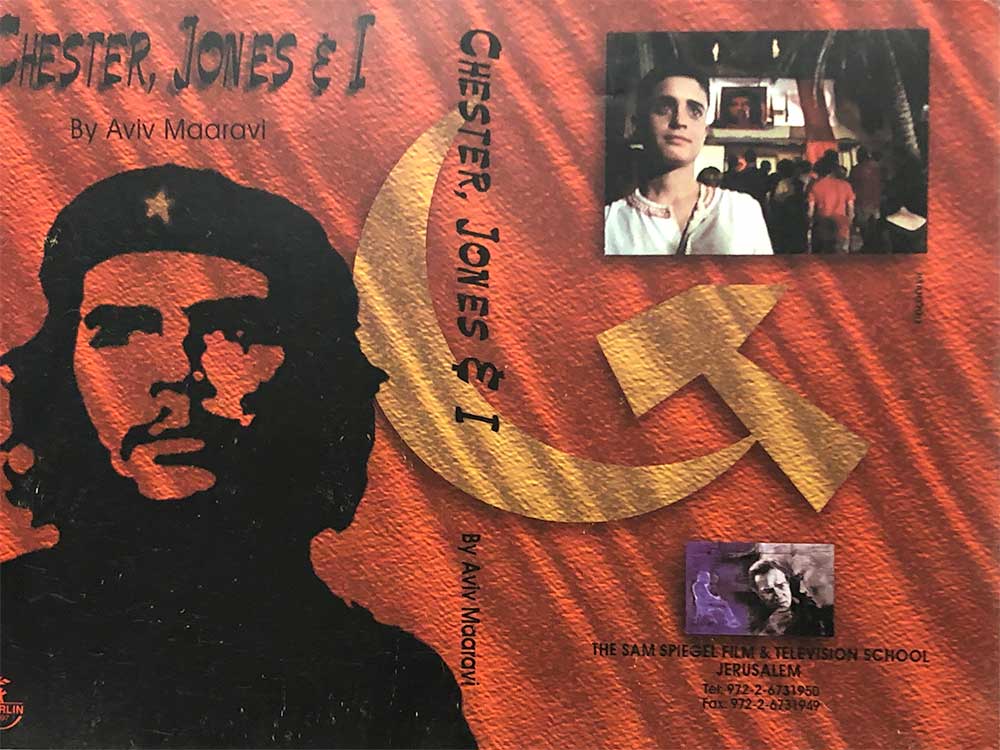 Synopsis:
The Story of the friendship between three adolescents living on a Kibbutz in the early seventies, on the background of decline of ideals. While planning the next revolution, inspired by Che Guevara, they come to the inevitable conclusion that perhaps it’s not such a good idea to change the world.